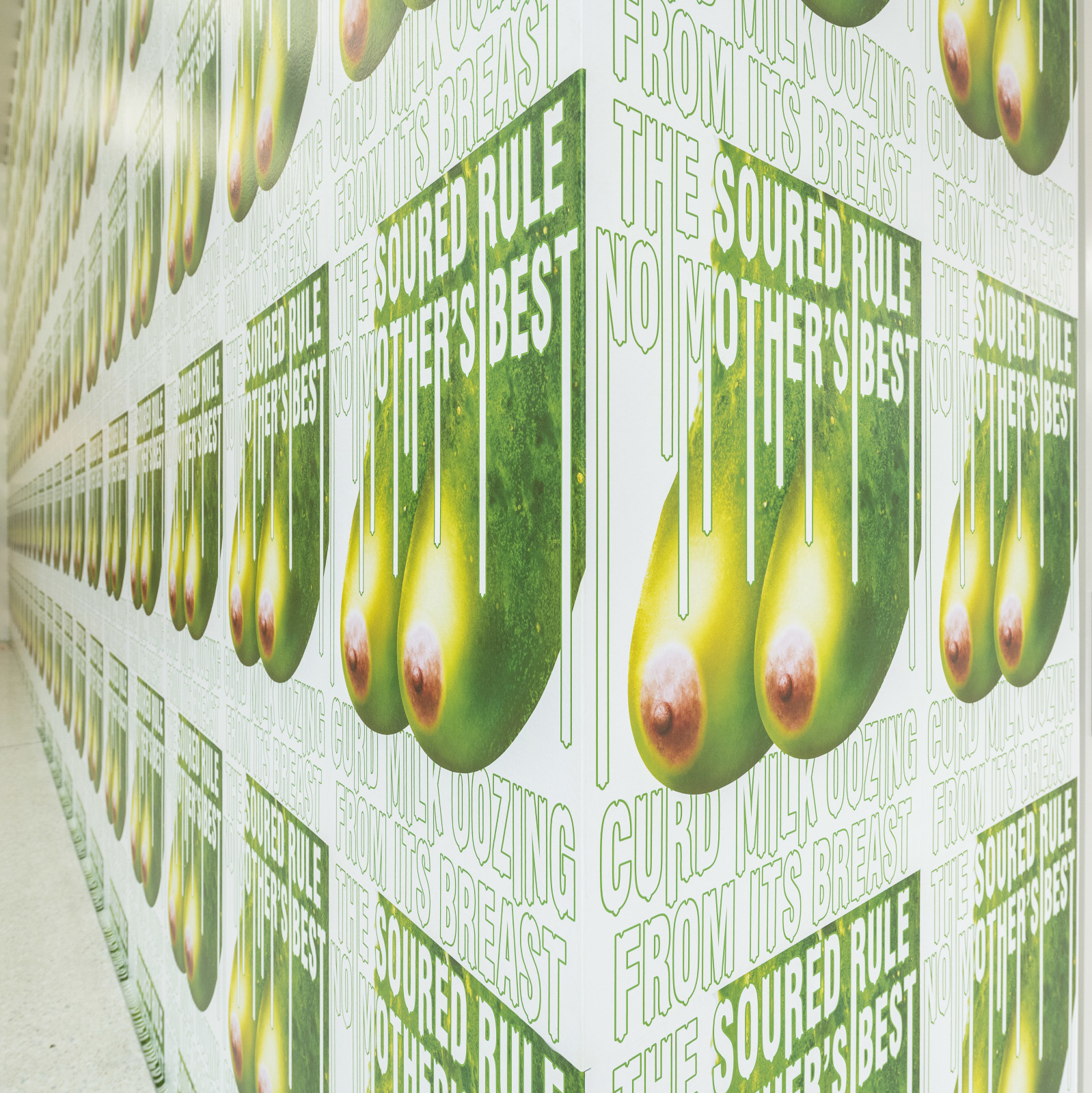 Slavs and Tatars’ first solo institutional exhibition in Ger­many turns to the enig­matic German writer and philosopher Johann Georg Hamann (1730-1788), a Königsberg native who died in Münster; a premodern-​postmodern thin­ker who brought the con­sequen­ces of Lutheran theology to bear upon the bur­geoning Enligh­ten­ment. The center of the collective’s site-​specific instal­lation in Westfälischer Kun­stverein is a pickle bar, an idea first introduced by the artists at their solo show Society of Rascals at Raster in 2016. Another work from our own exhibition was also remade into its English ver­sion: a Hammer and Nipple wal­l­paper covers the wall of the gal­lery saying „The Soured Rule / No Mother’s Best / Curd Milk Oozing / from Its Breast”. Thus, elaborating on the motifs from Pickle Politics—the collective’s latest cycle of works—the show places lan­guage and per­for­mativity at centre stage as a means to better under­stand the limits of reason and what it means to go sour on power.

On the occasion of the exhibition there was also a German-​English reader published with an essay by Slavs and Tatars as well as texts by Hamann. The publication, Kirchgängerbanger, is available in an edition of 1000. 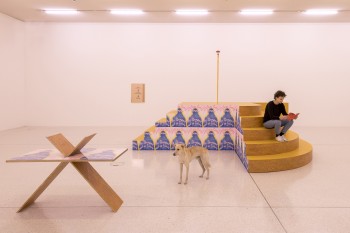 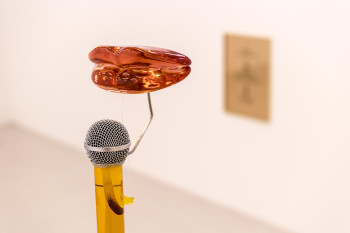 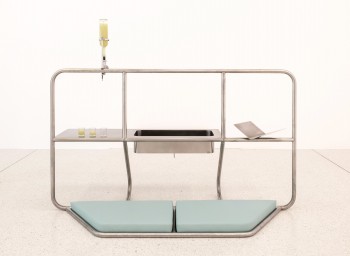 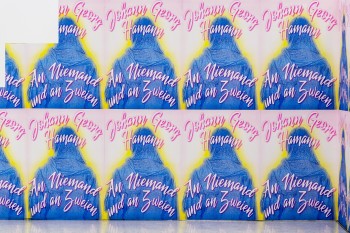 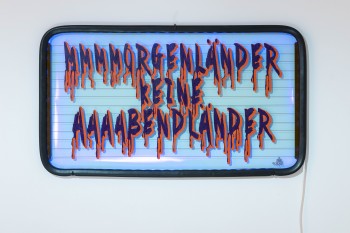 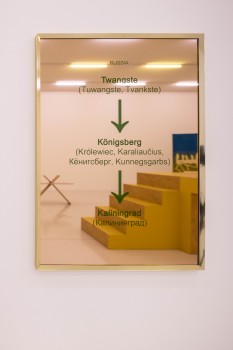 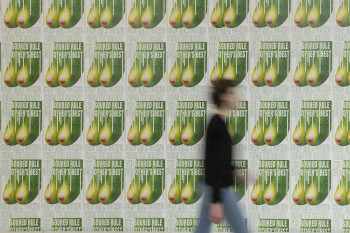 Slavs and Tatars in Münster